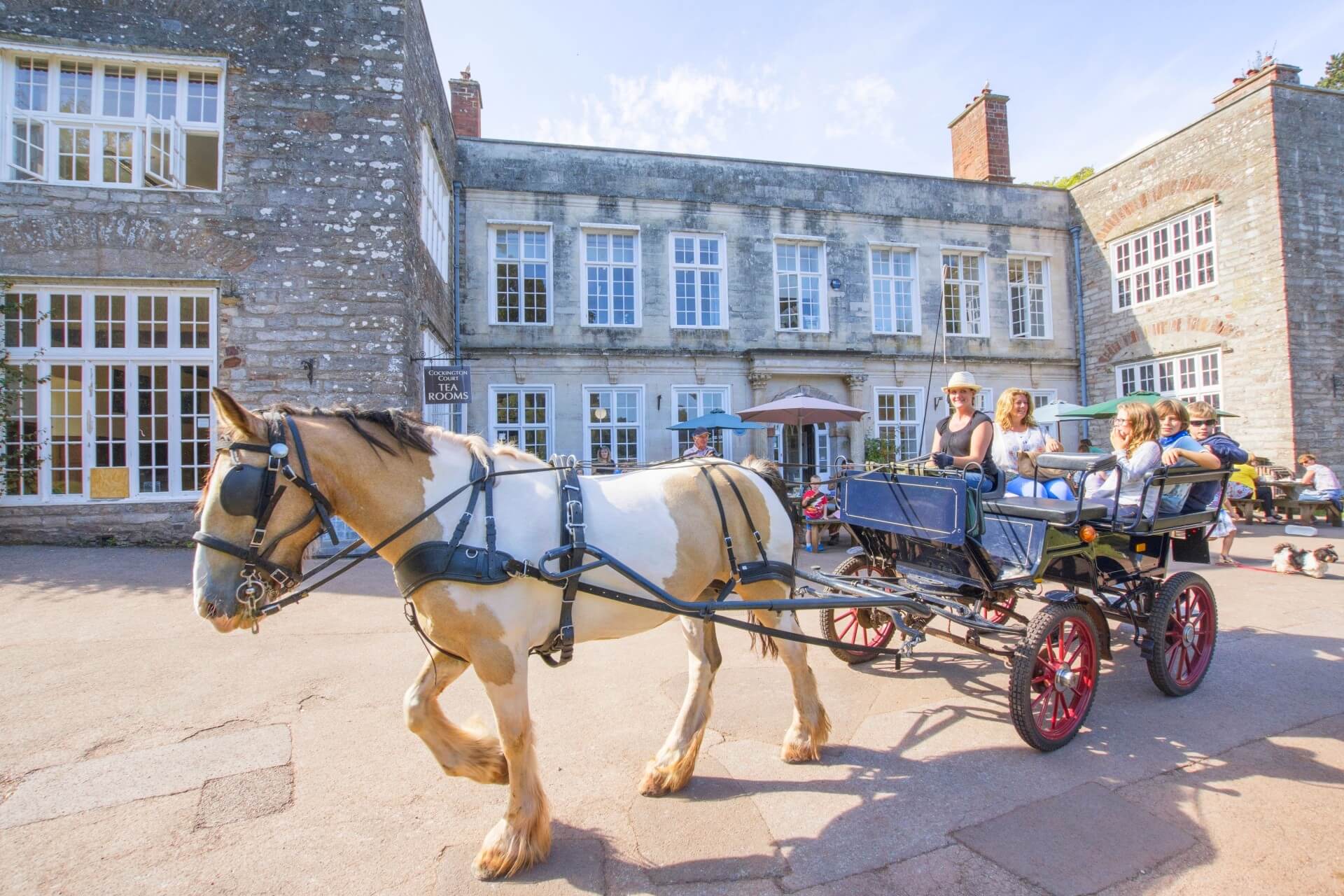 Cockington Court is the manor house that still sits in the very centre of Cockington Village. This picture postcard place has its origins as far back as the Iron Age.

Cockington Court was in the hands of Cockington Family until it passed into the hands of the Mallocks who lived there from 1654 until 1932. The Mallocks were friends of Agatha's family and Agatha regularly visited in her younger years even taking part in some of their theatrical events despite her own shyness.

Today the house and its grounds are run by the Torbay Coast and Countryside Trust and are the home of arts and craft studios and the focus of numerous community events throughout the year.

Cockington Court can be reached from any of our Torquay self catering apartments very easily and is less than a ten minute drive from any of them. In the off peak months it is possible to park on the road leading to Cockington from the seafront whilts in the summer months there are two car parks to choose from. There is also a bus service from Torquay harbour to Cockington.